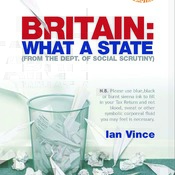 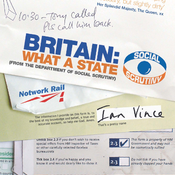 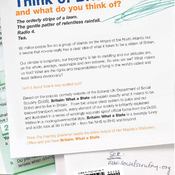 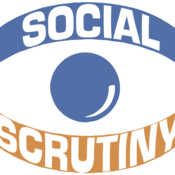 Britain: What A State - The original, annotated edition of the e-book take of the print version.

60 million people live on a group of islands on the fringes of the North Atlantic and it seems that no-one has a clear idea of what it takes to be a citizen of Britain.

Our climate is temperate, our topography is fair-to-middling and our attitudes are, on the whole, average, reasonable and non-extreme. So who are we? What makes us tick? What are the rights and responsibilities of living in the world’s oldest and least defined democracy? Isn’t it about time it was spelled out?

Based on the popular comedy website of the fictional UK Department of Social Scrutiny (DoSS), and written in a mock-governmental style, Britain: What a State explains exactly what it means to be British and live in Britain. Pubs, public schools, pensions, fish and chips, tea, trains and buses - every element of our society is brilliantly explained and illustrated in a series of wincingly accurate spoof official forms from the DoSS. Britain: What a State is a searingly funny and acidic look at life in the UK - from the NHS to BHS and beyond.

Think The Framley Examiner meets the entire output of Her Majesty’s Stationery Office and you have Britain: What a State.