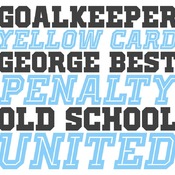 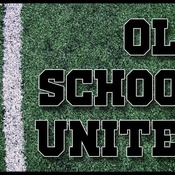 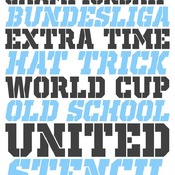 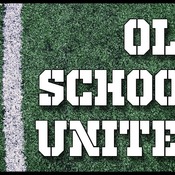 Old School United is a handmade slab serif font that is perfect for headlines and small portions of text.

Old School United has more than 370 Latin and Cyrillic letters, so you will be able to use it in French, Spanish, Swedish, Icelandic, Polish, Lithuanian, Latvian, Romanian, Serbian, Russian, and so much more!